To one of the greatest: RIP Eddie van Halen 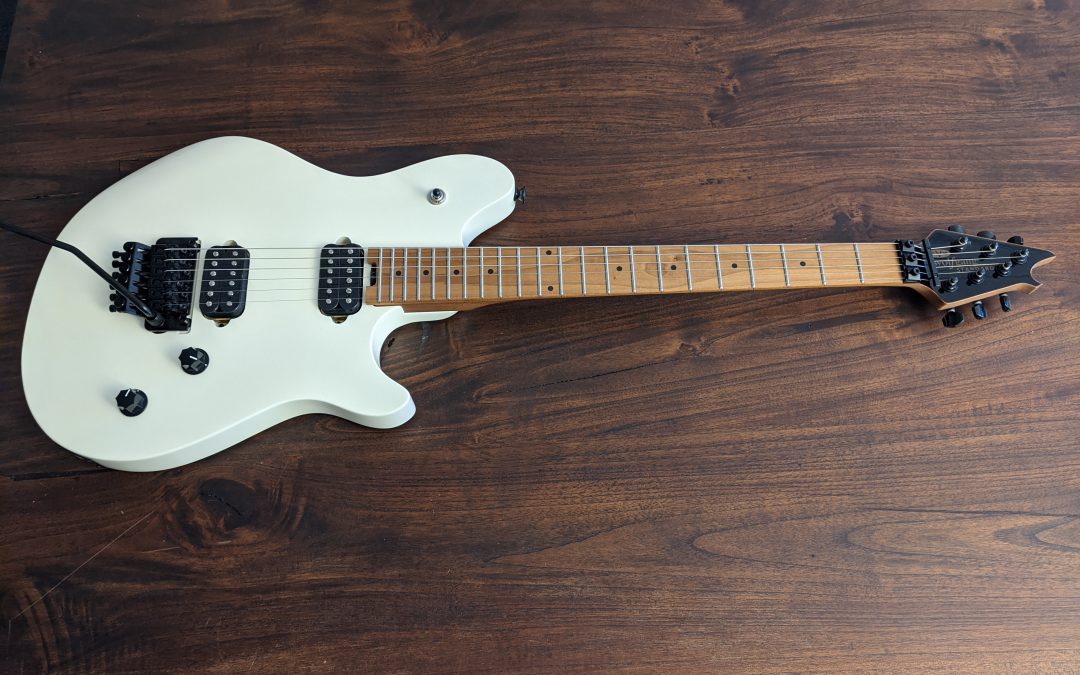 On October 6th the world has lost one of the most famous and influential guitar player: Edward Lodewijk Van Halen, known to the world as Eddie Van Halen has died of cancer, announced and confirmed by his son Wolfgang yesterday.

Eddie Van Halen was one of the founders of the Californian based band Van Halen, which featured his brother Alex Van Halen, David Lee Roth and Michael Anthony.

He was considered among the best guitarists of all time, famous for his tapping techniques (which surely every aspiring rock guitar player tried to copy) and for his unforgettable sound and style.

As a true artist and guitar lover, he was not only an unforgettable und unique player, he also worked on his instrument, to make the guitar sound as he liked. We are happy to have a branded model in our line-up.

Songs like „Jump“, „Running With The Devil“ and „Why Can’t This Be Love“ are milestones and provide the backbone of every rock-playlist, no matter from which era.

He has left us, but his work made him immortal, because everytime we look at his guitar and play it and everytime we hear his music: his legacy lives on.